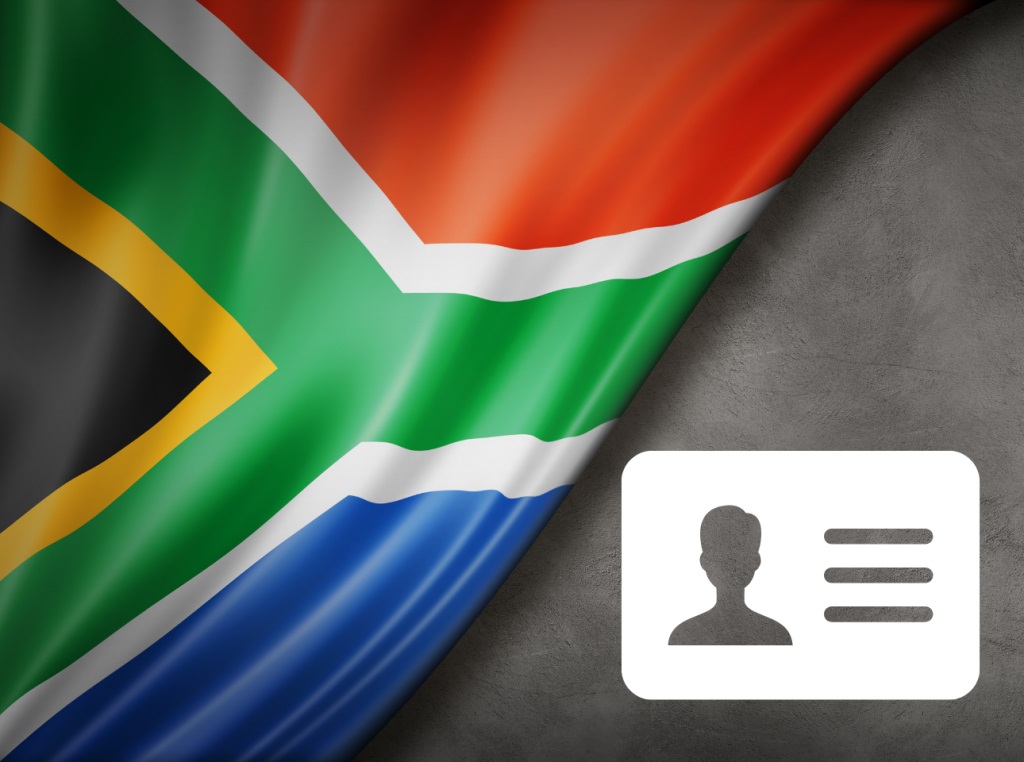 The South African Department of Home Affairs (DHA) has embarked on a journey of implementing a new identity management policy that will govern all respective identities in the country, including those marginalized since the apartheid era, trans and gender diverse persons. If implemented, these policies will enhance the lived experience of LGBTIQ+ individuals.

Aside from considerations that would make tracking individuals over their lifetime easier and cut down on the possibility of identity theft, the DHA’s proposed new ID policy is critical in bringing South Africa’s ID laws in line with our constitutional principles of equality, non-discrimination and human dignity.

Importantly, the new policy is taking a close look at how it addresses gender in South African IDs. The current system includes a gender signifier in the 13-digit ID number: the seventh digit represents the sex that was assigned at birth (1-4 for female, 5-9 for male). While it is possible to change your gender marker on an ID card, it requires proof that your “sexual characteristics have been altered by surgical or medical treatment resulting in gender reassignment”, processes that are costly and unavailable to many in South Africa. It also is a long and arduous process that doesn’t take into consideration the realities of many gender-nonconforming individuals.

There are several proposals on the table, one being randomised ID numbers that would not include gender identity. This would be in line with international norms like the Yogyakarta Principles that outline international human rights legal obligations towards people of diverse sexual orientation, gender identity, gender expression and sex characteristics.

Another consideration is whether to include a third category (M/F/X) for gender identity, which would also legally recognize intersex people and not force a gender assignment at birth, such as was recently adopted in Malta. There are concerns over the assertion in the draft policy that this unspecified gender category would only be used for transgender, non-binary and intersex people, which could increase the stigma, discrimination and violence that these communities already face. Because of this, many are recommending that we do away with the M/F distinction altogether on the ID document or allow anyone to choose this category.

Other critical issues being proposed include the amendment and more effective implementation of Act 49 of 2003: Alteration of Sex Description and Sex Status Act, including a required turnaround time for changes to ID documentation which would help alleviate the excessively long waiting times that individuals experience.

It is imperative for the new ID policy to include the existence of trans and gender-diverse persons within the new policy. Not having a gender marker that correlates with your daily presentation affects nearly everything in life: access to healthcare; tax returns; licensing and permits; personal and business loans and financing; voting, social grants, access to education, and birth, marriage, and death certificates. We hope that when the public comment period ends on March 31, 2021 that the Department of Home Affairs will take swift action to update the outdated ID policies on the books. 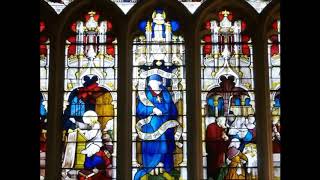 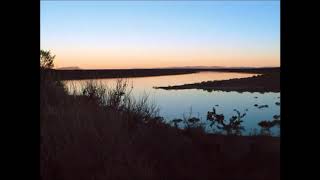 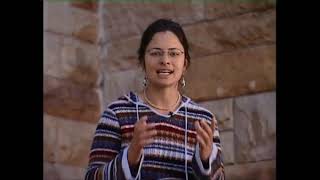 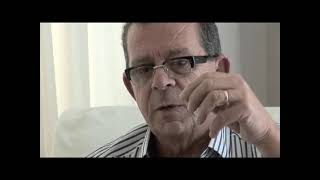 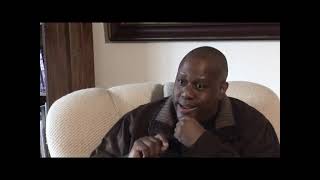 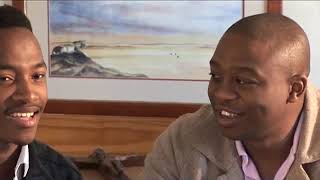 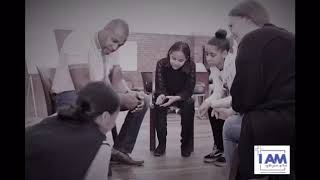 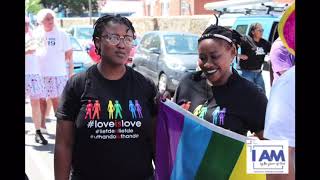 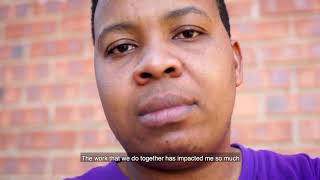 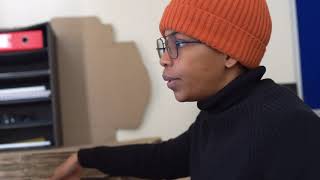